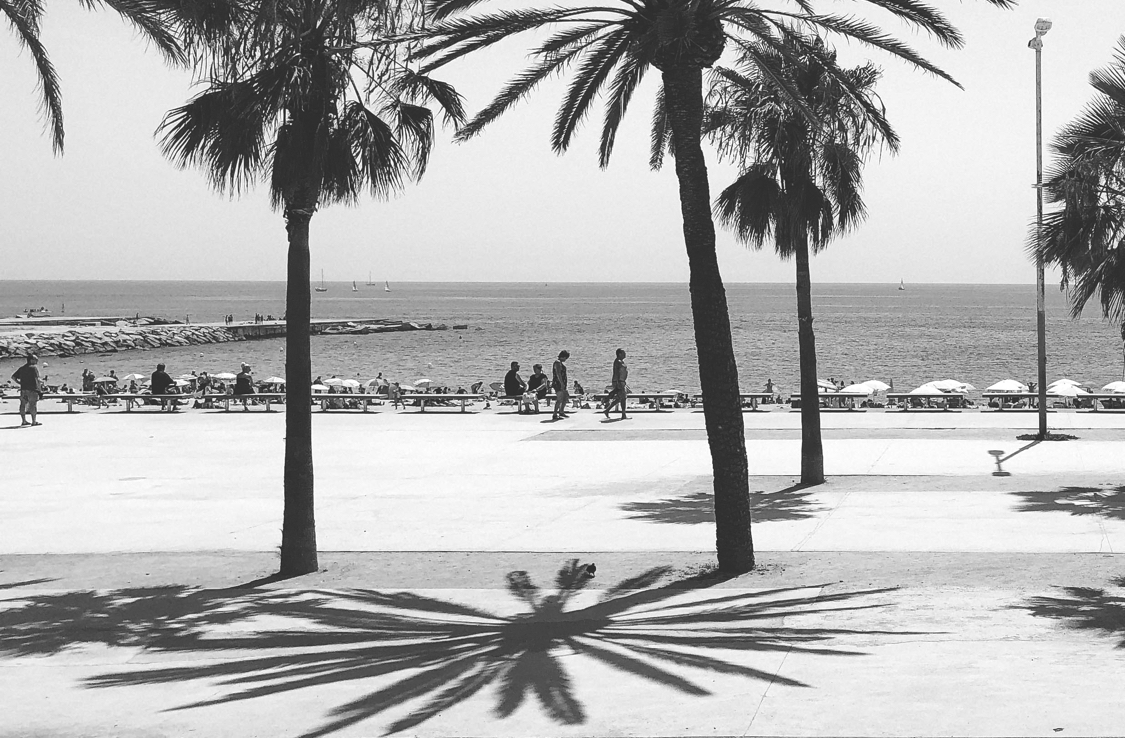 Mr. José Maria Gay de Liébana, president of the Sports Commission of Economy and Finance is the representative in the Sport Cultura Barcelona Assembly.

On November 23rd, Solsona Comunicació became a member of Sport Cultura Barcelona. With this latest addition, we now have 37 entities in addition to the 14 founding partners and 2 sponsors.

Montse Solsona, is the representative in the Assembly of Sport Cultura Barcelona. 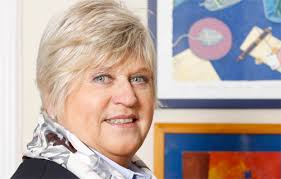 Alfonso Maristany Cucurella was appointed president of the Círculo Ecuestre on October 22nd. We welcome him as a member of the Board of Directors of Sport Cultura Barcelona. 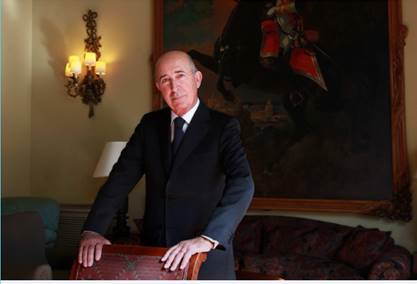 Albert Agustí up to now Vice President of Sport Cultura Barcelona, was appointed new President of the Association to replace Manuel Carreras Fisas, who after 10 years passed the testimony to him.

This designation took place during the General Assembly of Members held on July 7th, and Manuel Carreras Fisas was also named Honorary President. 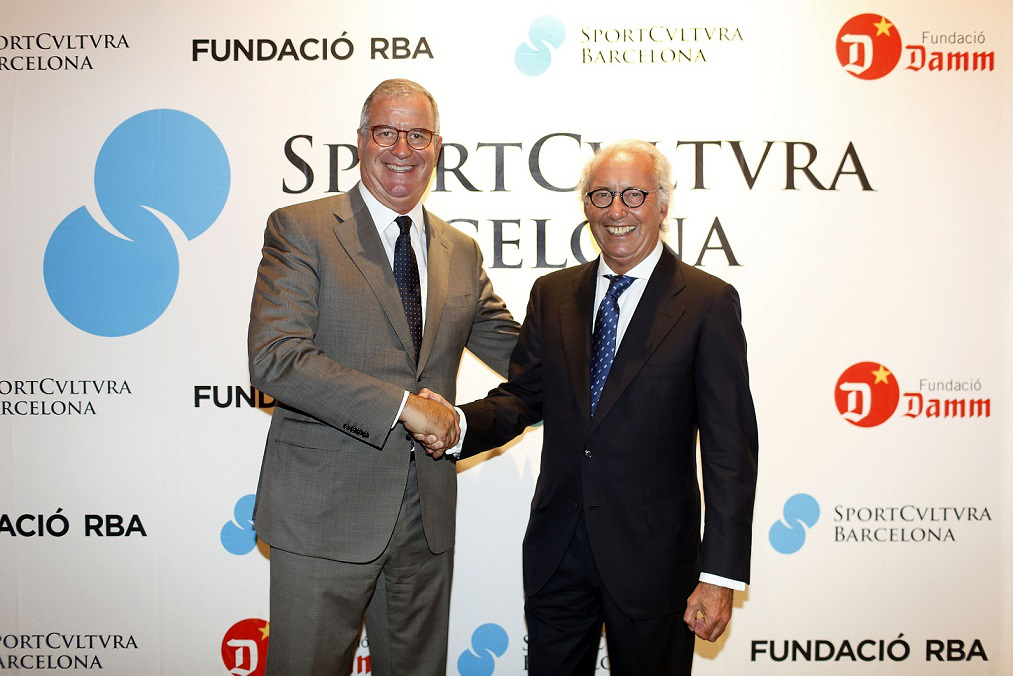 Last march 19th Sport Cultura Barcelona signed a sponsorship agreement with Fundació RBA, both entities strengthen support and commitment in Culture and Sports diffusion and promotion in all areas. 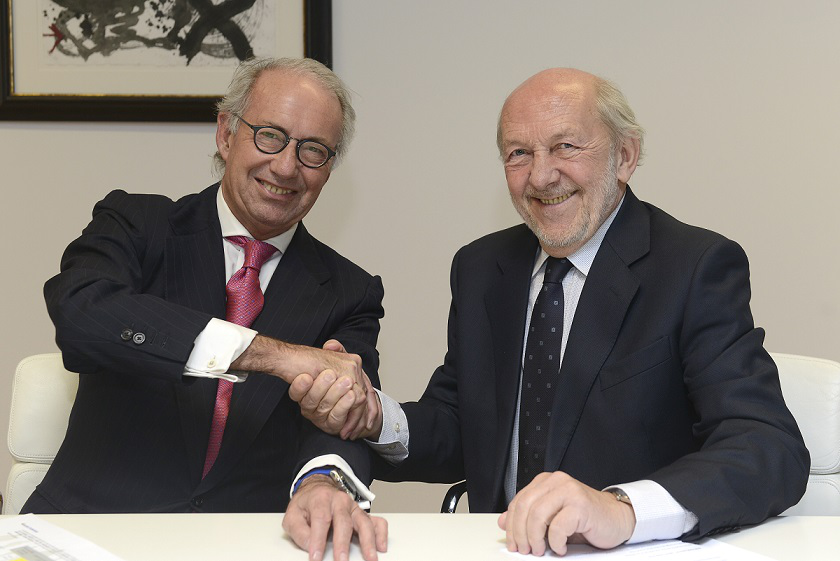 In the year of its 10th anniversary

The Ministry of Education, Culture and Sport, through the Presidency of the Higher Sports Council (CSD), has awarded Sport Cultura Barcelona with the Bronze Plaque for which it is granted entry into the Royal Order of Sports Merit.

It is the highest distinction that is awarded annually to sport in Spain. The objective is to recognize and encourage those who are eminently distinguished in the teaching of physical education, or in the direction, organization, promotion and development of physical education and sport.

On this occasion, the Spanish Government has recognized the ten-year history of the entity, which has served as a forum of opinion, debate and dialogue for civil society, in order to promote two essential elements for the training and development of people: sport and culture.

Manuel Carreras Fisas, president of the Entity, received this distinction from the hands of Mr. Miguel Cardenal Carro, on November 27th, at the Reina Sofía National Museum of Art where the event was held. 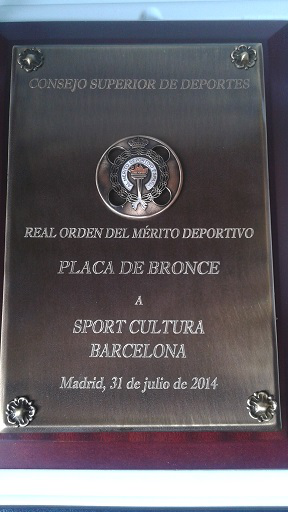 On September 22th, IBERDROLA became a member of Sport Cultura Barcelona. With this incorporation, the Association has reached 39 entities, in addition to the 14 founding partners.

Andrés Carasso, Delegate in Catalonia is the representative.

IBERDROLA is currently the leading national energy group, one of the main Spanish companies on the Ibex 35 by market capitalization, the world leader in the wind sector and one of the largest electricity companies in the world. 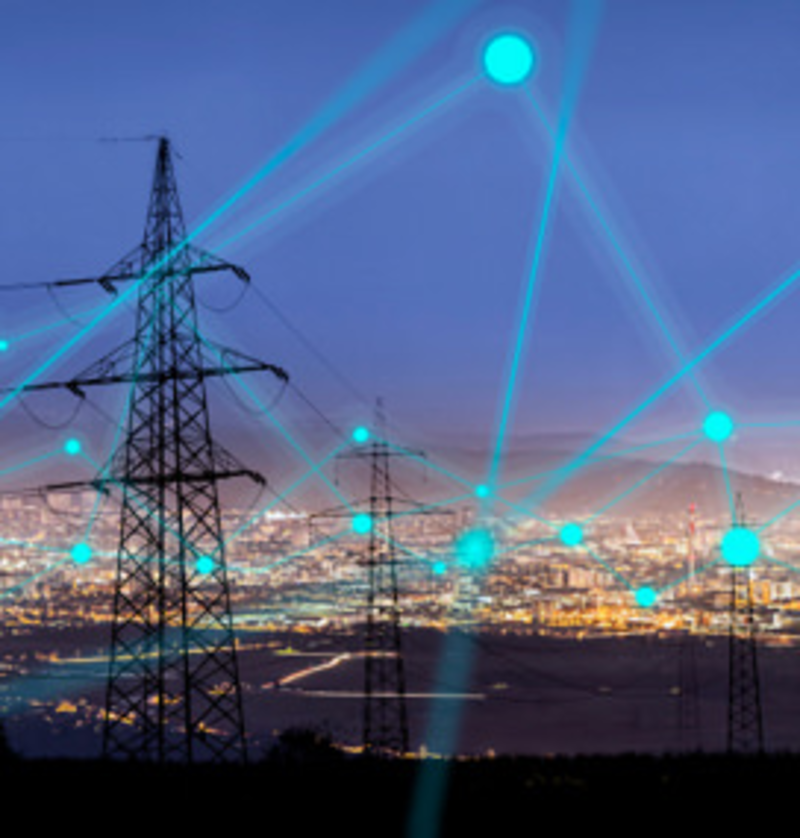 Invest for Children organized a solidarity day that took place on June 11th, during a dinner at RCD Espanyol.

Sport Cultura Barcelona collaborated with the organization of a table at the charity dinner that was held in the same stadium. The funds raised were used for labor integration programs for people with intellectual disabilities in Catalonia and for a biomedical research project on serious childhood diseases .

RBA Media Group, an independent, multi-platform firm with 100% Spanish capital, a communication group leader in magazines, collectable editions and promotions, is the new partner of Sport Cultura Barcelona. The President & CEO, Ricardo Rodrigo is its representative.

We have 34 partners toghether with the 13 founder partners.

Sport Cultura Barcelona over the last few days has carried out two negotiations:

On one hand, through a letter signed by the clubs's presidents and addressed to the Mayor of Barcelona, was given support to the Real Club de Golf El Prat, to be granted the organization of the Spanish Open at its facilities, fact that has been approved for the year 2015.

And on the other hand, to encourage the skier Pol Carreras, who participates with very good results, in the European and World Cup, without federal financial support, to be part of the Spanish alpine ski team for the Winter Olympic Games to be held in Sochi del February 7 to 23, an action that has also concluded successfully. This agreement was taken in the Executive Committee held on January 10th.

In both cases, has been counted with the invaluable collaboration of Ms Maite Fandos, Deputy Mayor for Quality of Life, Equality and Sports of the Barcelona City Council.

From the Association we thank you once again, for your interest and support.